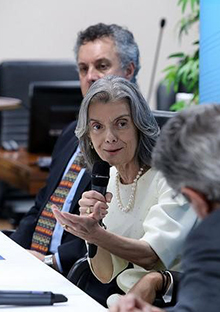 Brazilian Supreme Court Refuses To Judge Its Biggest Case On IP And Access To Medicines, And Benefits Big Pharma With Undue Monopolies

The Brazilian Supreme Court (STF) has mysteriously cancelled the judgment of the most important case regarding intellectual property and health ever to be decided by the court. 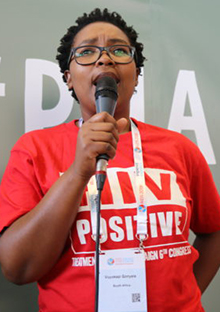 On the 26th of July at the International AIDS conference, hosted in the Netherlands, SECTION27 and the Treatment action campaign (TAC) launched a new publication documenting the history of the access to medicines movement in South Africa. 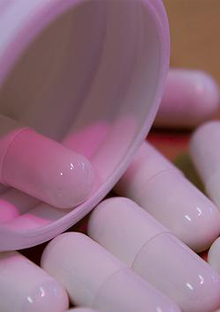 ABIA and GTPI on Globo Radio in Brazil, on their demands for the last standing Sofosbuvir patent application to be rejected

The objective is that the INPI (National Institute of Industrial Property) does not grant the patent registry to an American laboratory for an essential remedy in the treatment of the disease. 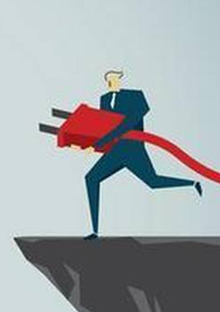 It is unplugged from existing health and science & technology policies. South Africa recently adopted a new Intellectual Property Policy, which seeks to align IP with the countryâ€™s national development plan. 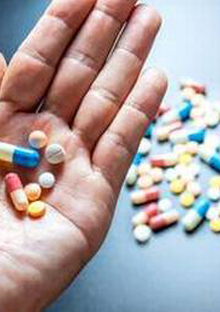